Thailand (meaning Land of the Free), or Siam, the country’s name used until the year 1949. Located in the heart of mainland Southeast Asia, Thailand is a country of mountains, hills, plains, and a long coastline along the Gulf of Thailand and the Andaman Sea. Thailand’s climate ranges from the sub-tropical to the tropical zones, with three distinct seasons: a hot and dry season from February to May, a monsoon season from June to October, and a cooler, dry season from November to January. Thai is the national and official language. Thailand’s currency unit is the Baht, which is divided into 100 satangs. 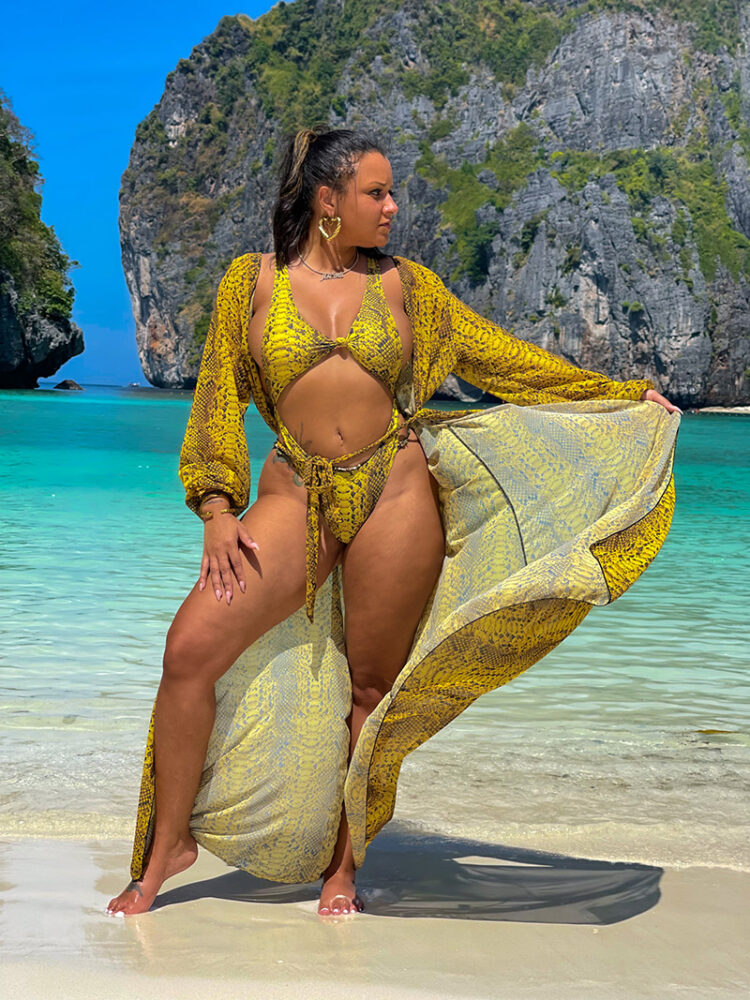 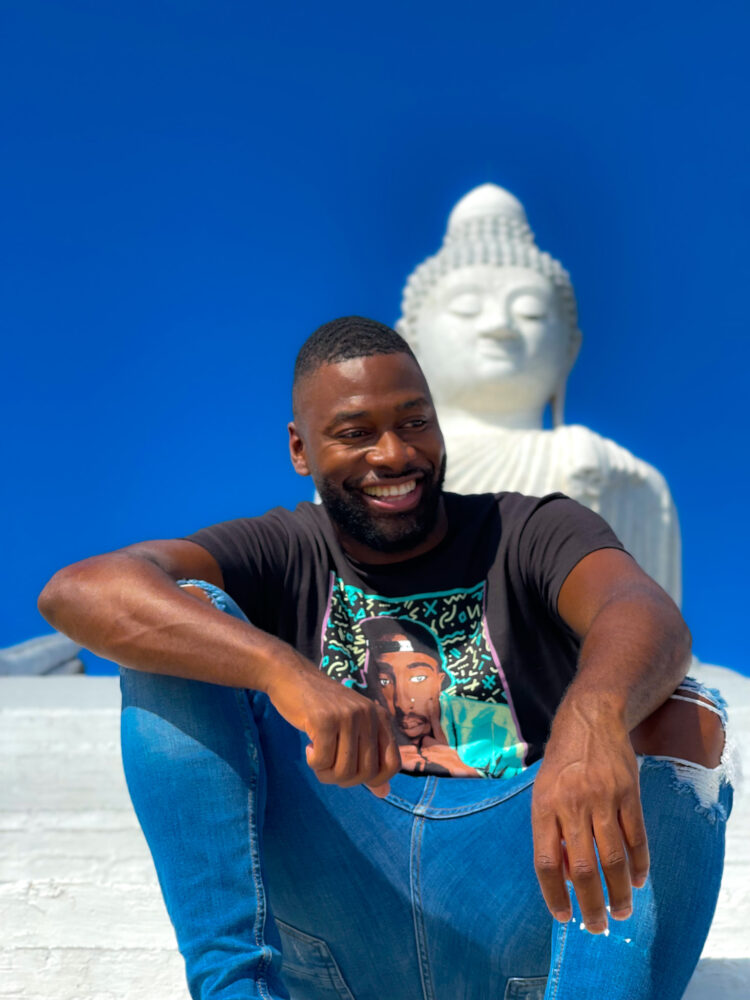 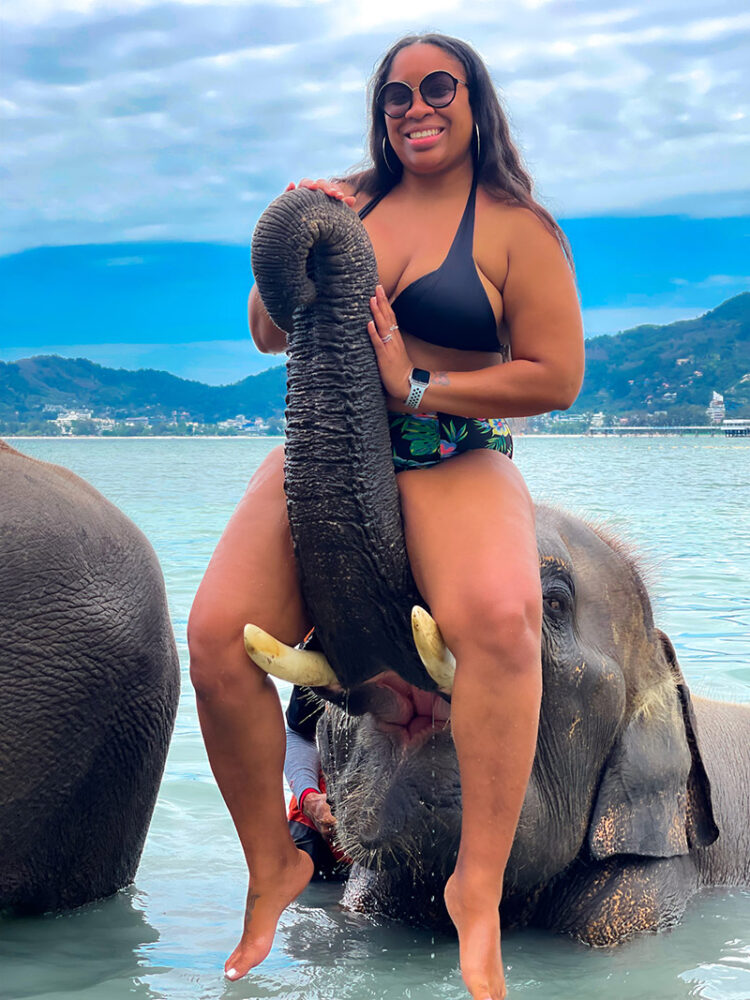