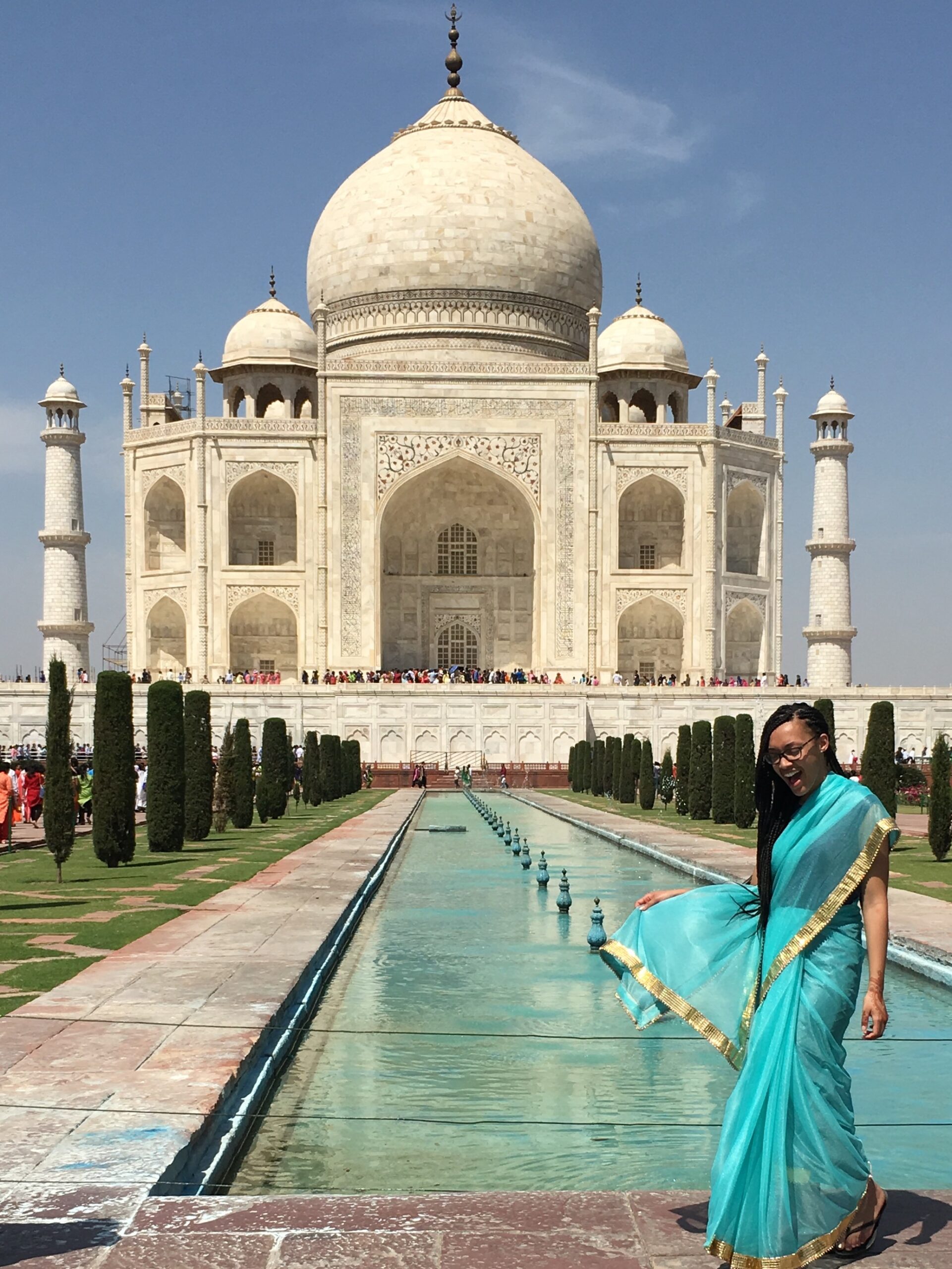 What’s your name and where are you from?

My name is Mellisa Deandrade and I’m from Boston, MA.

1. What made you first decide to take a solo trip?

My first solo trip was originally planned to be a group trip where we would be volunteering for a week in a nearby country with cheap flights like Mexico or Panama. But like the countless memes you see of the dangerous game of planning a trip with black people, I was the only one in the group left still interested. I learned then that if you have to wait for someone to travel with you, you may end up waiting a lifetime. Now that I didn’t have anyone holding me back, I planned a trip for 2 weeks across the world in India. Since then I’ve traveled to about 15 countries solo!

2. What are your packing essentials for a solo trip?

My number one packing essential has to be my tripod. Some of my best shots were taken by me with my tripod because no one got your back like you do! A portable charger is also important while traveling solo because you don’t want to be caught with a dead phone when you’re alone in another country. Lastly, I would say pack some confidence. I may have no idea where I am at the moment but if I look like I know where I’m going, no one bothers me. Also, when taking pictures of yourself using a tripod, people stare, so give them a show! 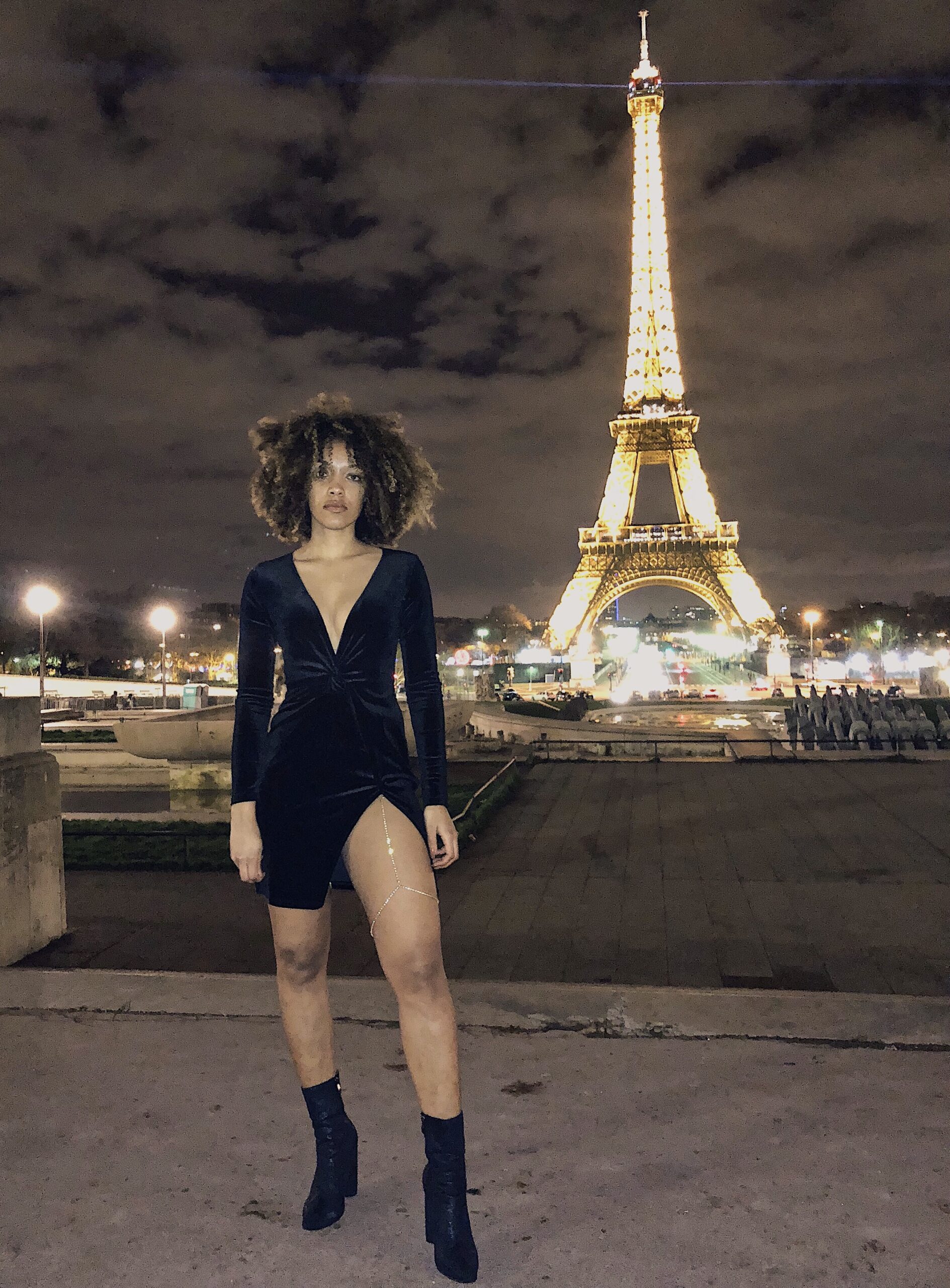 If you look closely at my right hand in the photo below you can see that I’m holding something, that’s the remote to my tripod

I plan almost everything in advance. I usually make a detailed itinerary before leaving for the trip. I like to do my research on all the places I would be interested in visiting beforehand so I don’t waste time sitting on my phone while I’m abroad trying to figure out what to do next. But since I’m solo, I don’t mind drifting from the itinerary occasionally if something else comes up or I just sleep in longer than I intend. My itinerary will usually have at least one thing to do a day, how to get there, how long it’ll take, how much it’ll cost, DETAILED.

4. What would you say are the benefits of solo traveling vs traveling with others?

I think the ability to be spontaneous is a huge benefit to traveling solo. Not everyone is down to do everything you want to do, spend what you’re willing to spend or eat what you want to eat. But when you travel solo, you literally don’t have to worry about anyone else’s opinions and you can do WHAT YOU WANT! 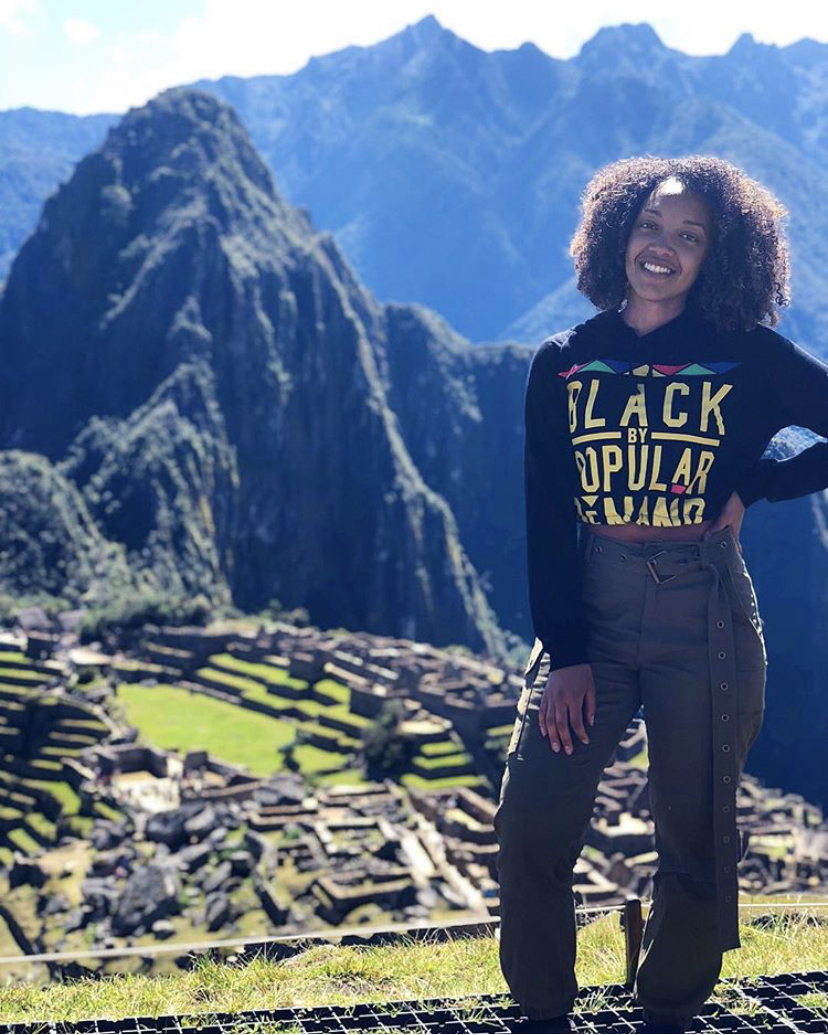 5. What advice would you give solo travelers about dealing with fear and loneliness ?

Traveling solo helps build your confidence. Nothing says confidence like sitting by yourself in a restaurant enjoying a meal. It may feel weird the first time you do it but it gets better overtime. I also think that people feel less intimidated to approach you when you are by yourself than when you’re in a group. So I’ve had meals with complete strangers who saw me eating alone, gone on walking tours with strangers who saw me walking alone, and even sat at VIP tables when strangers see me dancing alone in a nightclub. So you may have taken this solo trip alone but you end up meeting so many people and never feel alone.

When it comes to fear, all I can say is YOLO. I’m more likely to die in a car crash or a mass shooting here in the states than I am abroad. I know people are afraid of being kidnapped while abroad but like I’ve said before, if you walk with confidence, no one bothers you. I’ve walked back to my Airbnb alone from a night out in Lisbon, Paris, Istanbul, London, Madrid, and more, but I never once felt unsafe. Just be mindful of your surroundings, as you would if you were alone at home. 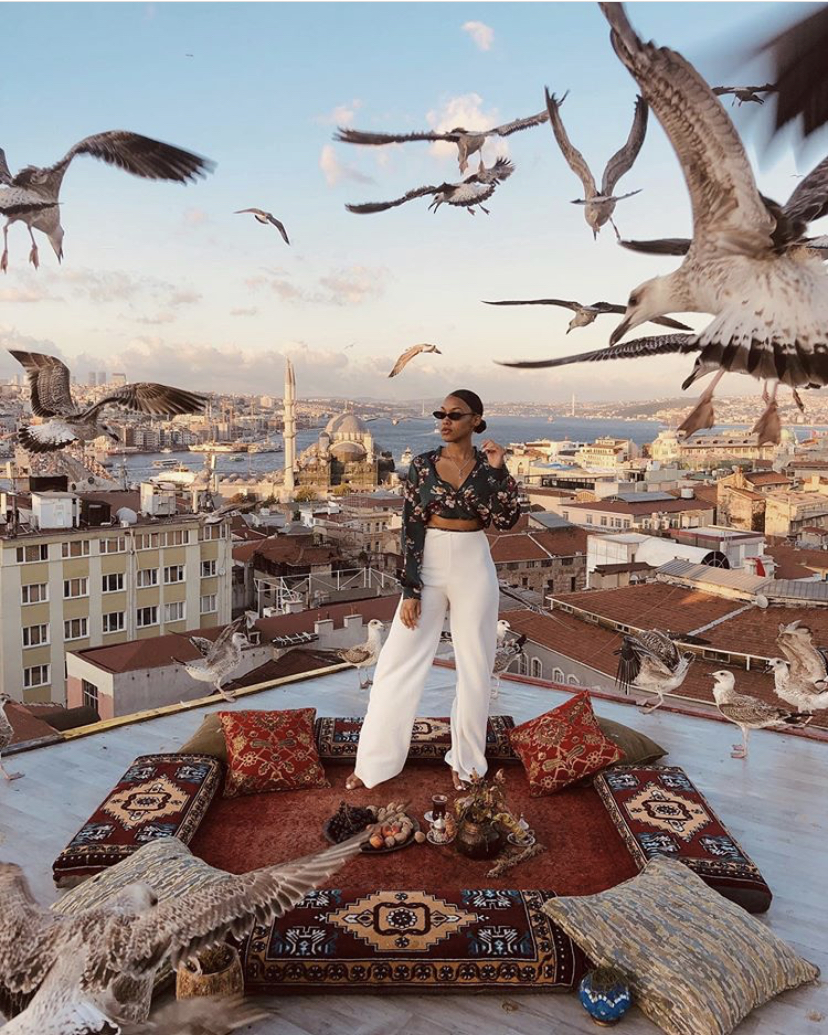 6. Anything you would advise women not to do when traveling alone?

Honestly, NO!As a woman, I’ve done a lot of things that some have not agreed with, but I don’t regret any of it. I’ve gotten on the back of a man’s dirt bike in Cappadocia, Turkey and he took me for a free ride through the mountains. I’ve turned up with complete strangers in Malaysia and made some long lasting friendships. I’ve climbed up a creepy, dark staircase with a stranger in Cairo, Egypt and got to see a view of all the mosques in Cairo. All things my mother would not approve of but I’ve enjoyed every moment of it all. Just do what you would do or not do, if you was alone back home. Use your instincts and trust the vibe you get from people or situations, you know what’s best for you. 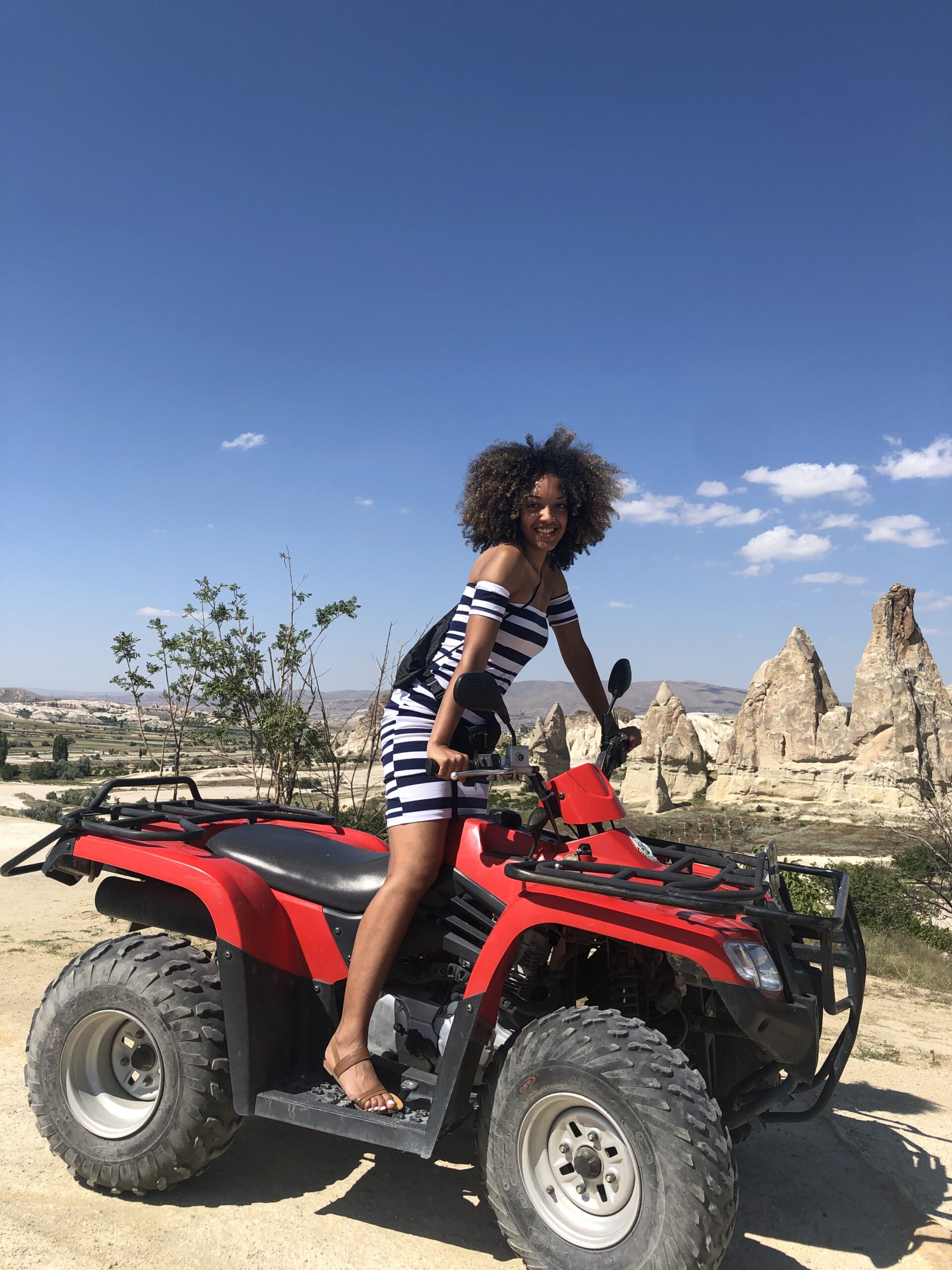 I don’t know if I can give any country the title of “the best country” because it is hard for me to pick just one. But in terms of solo traveling, Thailand has a lot to offer. Thailand has a variety of moods. You can relax, get lit, get religious, ride speedboats, find peace, bathe with elephants (preferably in a sanctuary), have a happy ending (only some will get what that means lol), you can literally do it all. I would suggest spending a week or more in Thailand hopping around different regions so you can really experience all that Thailand has to offer, there’s more than just Phuket. Southeast Asia, in general, has a lot of ex-pats in Malaysia, Indonesia, Thailand, and more. I visited all three countries on a 3 week trip and met a lot of people from the states who made a life for themselves there. So take your pick and enjoy the ride! 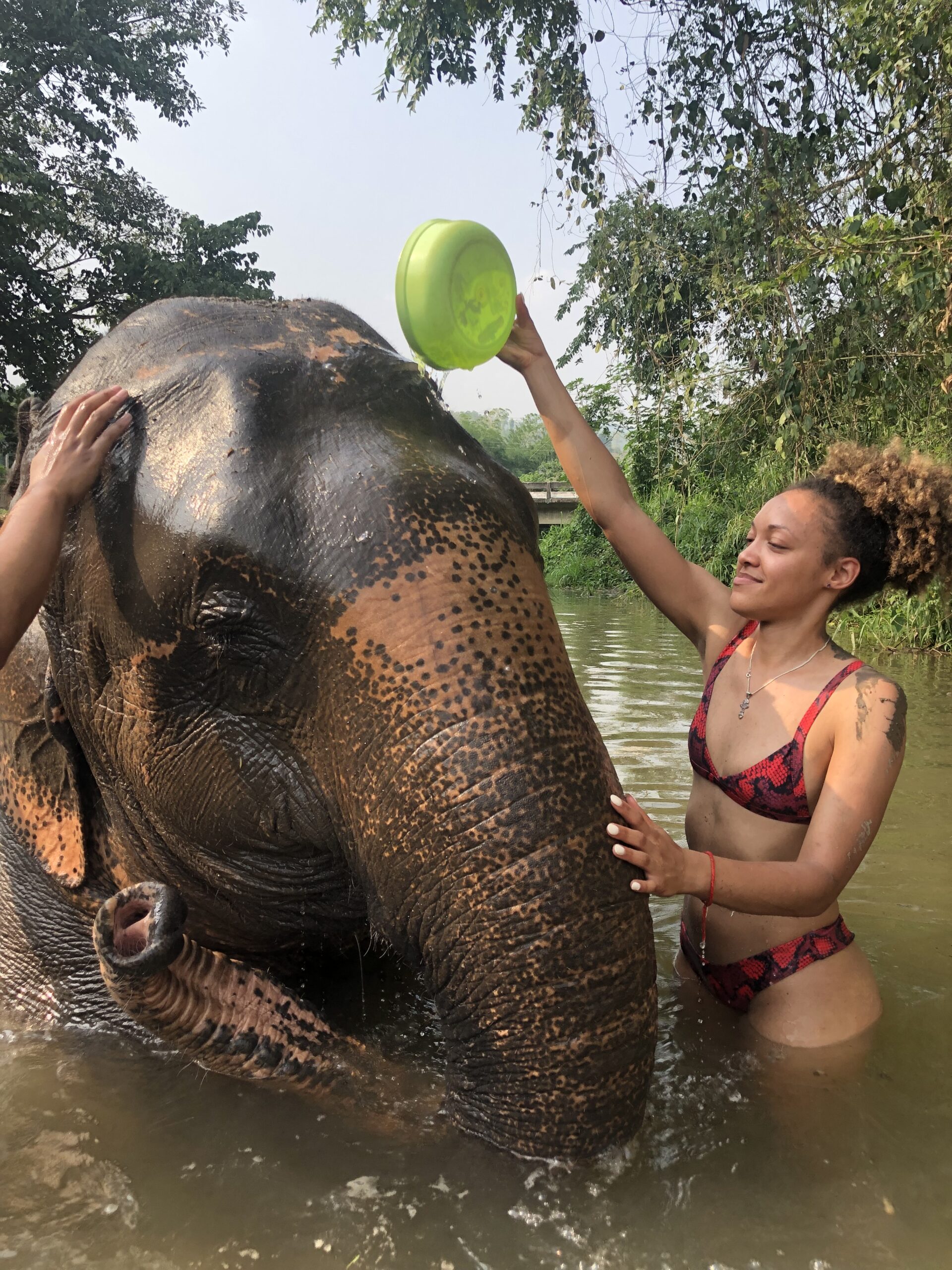 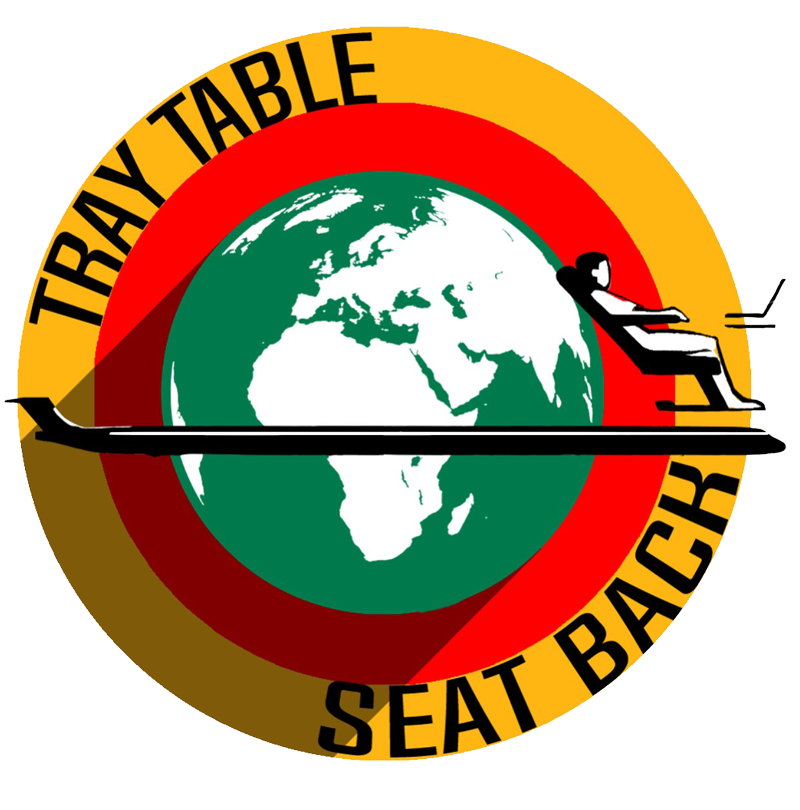